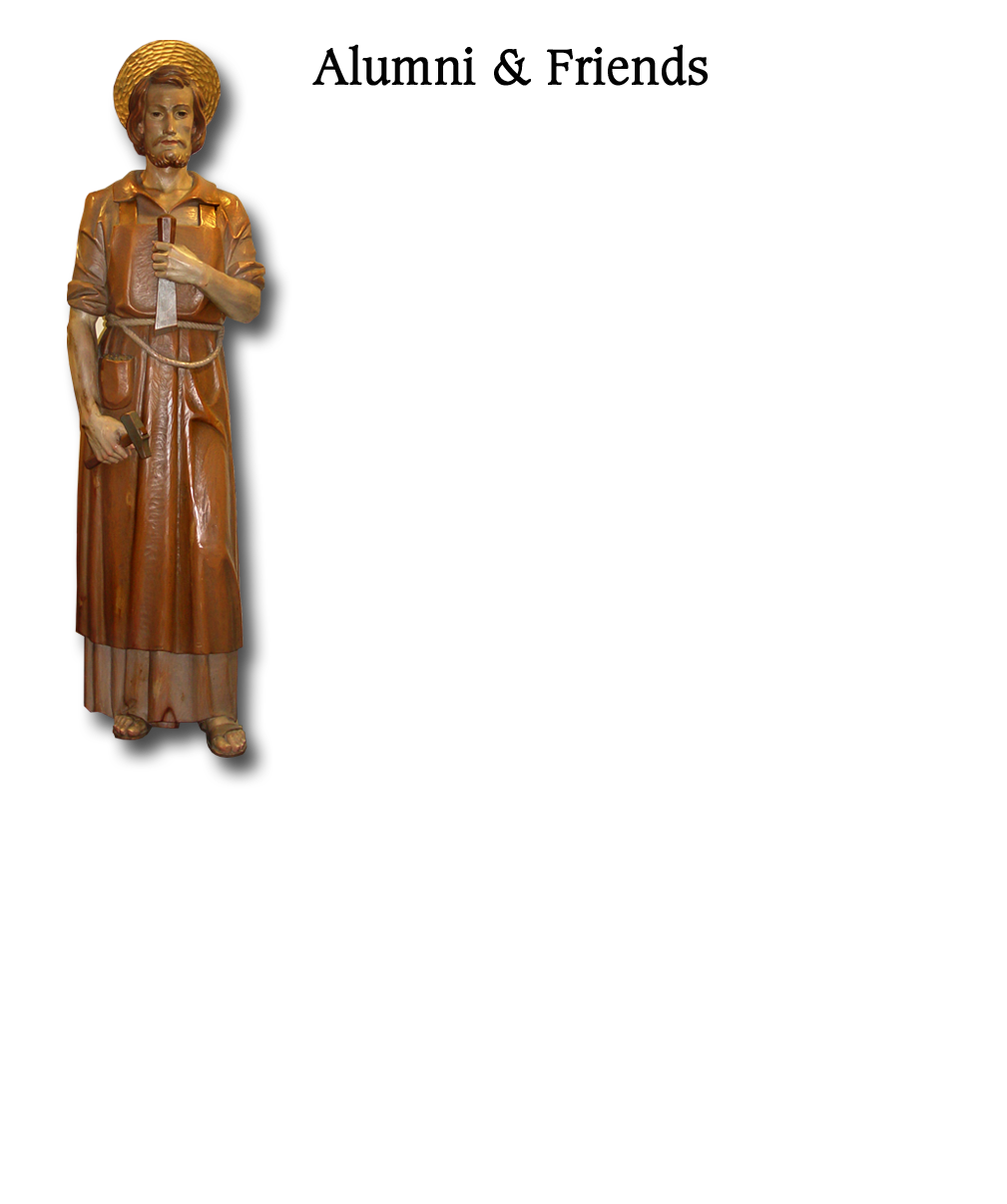 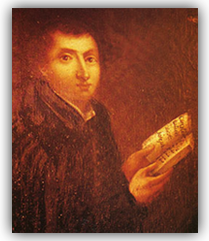 The Sisters of St. Joseph began in Le Puy, France, in 1650 when small bands of faith-filled women nursed the sick, assisted the poor, sheltered the abandoned, and cared for orphans. Under the direction of Jean Pierre Medaille, a Jesuit missionary, six women consecrated themselves to the service of God and neighbor under the patronage of St. Joseph.

For more than a century, the Congregation of St. Joseph grew and prospered. In addition to their earlier works, our Sisters opened homes for working girls, catechized prisoners and taught trades to persons with disabilities.

When the French Revolution began in 1789, religious communities were forbidden and Sisters were imprisoned. Seven Sisters of St. Joseph were beheaded at the guillotine. Our houses were disbanded and our Sisters were forced to return to their families where they prayed, worked and waited to be reunited. Among those who waited was Jeanne Fontbonne.

At the end of the Revolution in 1808, this visionary leader re-founded the Congregation. Once more, a new sense of mission flourished within the community. The saintly parish priest who was destined to become the internationally venerated St. John Vianney, the Cure of Ars, was a friend, spiritual counselor and supporter of her work.

Word of the Sisters’ good works spread throughout Europe and eventually to America. In 1836, Mother St. John Fontbonne sent six Sisters to teach the deaf in Carondelet, in the Diocese of St. Louis, Missouri.

Buffalo’s Bishop John Timon called the Sisters to this diocese in 1854, also to teach the deaf.  A novitiate and motherhouse were soon established in the City of Buffalo and our types and places of work increased rapidly. For many years, the Sisters of St. Joseph were engaged at St. Mary’s School for the Deaf, Our Lady of Victory Homes of Charity, Our Lady of Victory Hospital, Mount St. Joseph Academy, Mount St. Joseph Teachers’ College and at more than 30 elementary schools.

Today, the Sisters, along with our Associates, continue to provide spiritual, social, educational and health services and to promote a more just, unified society. Whatever our ministry, we encourage people to identify what they have in common and work from there to more affirming, inclusive attitudes and actions.